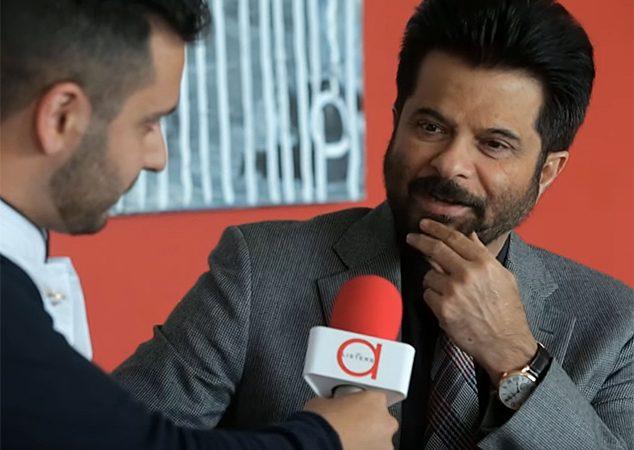 Liuzzi Photography was invited to film Anil Kapoor at the 2015 Indian Film Festival for the A Listers. Amongst the many topics, Kapoor  also speaks freely about what the Indian Independence means to him along with the transition from Bollywood to Hollywood.

BELLUCCIO has gained recognition for its exclusive expertise. Every dress is made by hand to the highest standards reflecting their exclusivity and unicity. Hence, we were honoured to shoot this trailer showcasing their 2016 collection. We photographed and and filmed all in the one day and once again supplied a finished product in under 2 […]